Poor old Don Quixote! He has read far too many books on chivalry & has convinced himself, that with a colander for a helmet & an umbrella for a sword, he’s a real life knight in shining armour – fighting monsters, righting wrongs & saving damsels….but unfortunately he isn’t! He mistakes windmills for giants, inn for castles & flocks of sheep for armies – leaving his long suffering servant Sancho Panza to pick up the pieces… 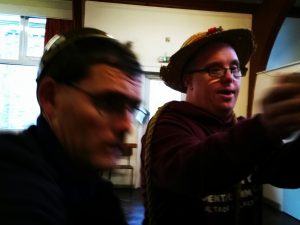 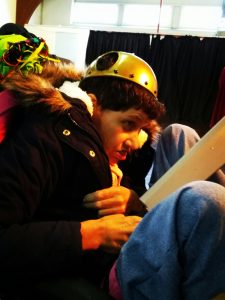 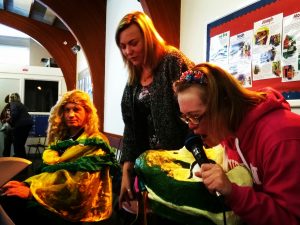 We will be devising our own special version of this comic classic throughout the first half of the year – working towards a public performance as part of the North Devon Fringe Theatre in June.

It’s absolutely fine if people want to come along & don’t want to perform – there will be plenty of film making, music & other activities going on too – so just come along & get involved at the level you want to!